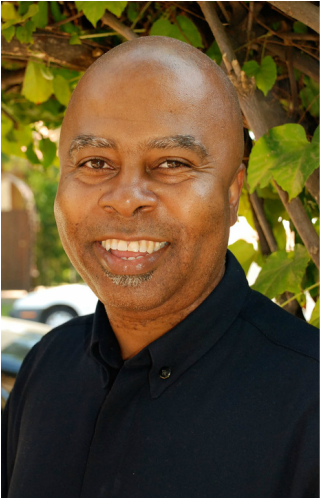 Steven Ray's extensive career in the entertainment industry, began in high school as a roadie on summer tours with the legendary, Sammy Davis, Jr.  After college, he became production assistant to Quincy Jones, and worked on many projects, including Michael Jackson’s Thriller, the USA for Africa benefit recording We Are The World, and Frank Sinatra’s LA Is My Lady.  He also was the consultant for all on-camera musical casting and performances for the film, The Color Purple.

Steven was Music Supervisor to New Line Cinema’s Hangin’ With The Homeboys, which earned him a Spirit Award Nomination for best film music, and he worked with Joel Sill on Havana (Universal) and Forrest Gump (Paramount).  His companies, Lovey Entertainment and Red River Pictures, creates strategic branding opportunities for multi-media and tour-sponsored campaigns for Warner Music Group and Sony/BMG, and secures financing for independent film, television, and theater production companies.  He currently has 2 films in production, Little Rootie Tootie, starring Christopher Walken, and Self Storage starring Rebecca Hall.