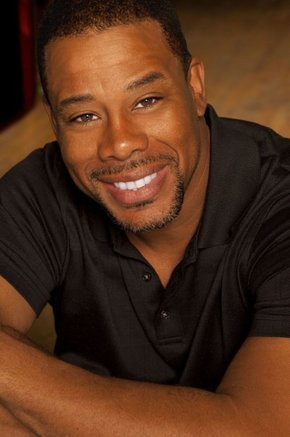 Logan Alexander has developed an eye for true talent as a director, producer, and writer.  He has performed as an actor on stage, television, and on the big screen in productions such as Hair,  Dreamgirls, 24, Charmed, and Heroes.

As chief photographer for seasons 2-4 of the Janice Dickinson Modeling Agency Show, Logan shot campaigns for 2(X)ist and Ashley Paige.  He also was selected by OWN to photograph promo stills of Chaz Bono and to direct Grammy-nominated Shanice's Gotta Blame Me music video for the OWN show Flex and Shanice: All In The Family.

Logan's art has been  featured at Yale University  where he was also a guest speaker.  He continues to carve his unique space as an artistic chameleon, and is currently developing an original television series.