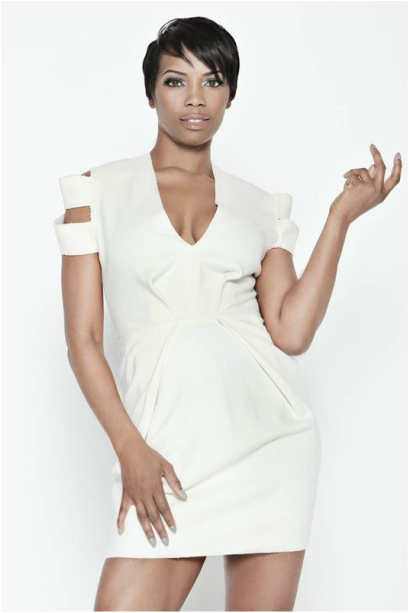 Brooklyn born Vanessa Williams is a Hollywood staple.  The highly sought after professional of stage, screen, and television made her feature film debut in the cult classic phenomenon New Jack City playing Kiesha, the gun toting head of security opposite Wesley Snipes.  Other film credits include Imagine That (opposite Eddie Murphy), Like Mike, Punks, Mothers (opposite Lisa Kudrow), and Candyman.

Vanessa debuted in the Broadway production of Sarafina.  Other stage credits include Death and the King's Horseman, Abyssinia, and a tour of Europe in the musical Hair.  She has directed and performed with Jennie Garth, Frances Fisher, Star Jones, Sherri Shepherd, Terri J Vaughn, Nicole Ari Parker, and Malinda Williams in stage productions of Eve Ensler's Vagina Monologues.  As a filmmaker, Vanessa penned, produced, and directed the film Dense for Showtime.  This 30 minute short is a fan favorite among indie film festival audiences.

In her work as a board member for The Black Aids Institute and chair of it's Hollywood Task Force on Aids, Williams recruited and directed Greater Than AIDS and Give A Million, a series of Celebrity PSAs on HIV Awareness / AIDS Prevention.  Williams is committed to empowering women and girls everywhere and serves as a consultant and honorary board member to A CALL TO MEN (ACTM), a national violence prevention organization promoting healthy and respectful relationships and redefining the next generation of manhood.  ACTM is committed to creating communities where all men and boys are loving and respectful and all women and girls are valued and safe.