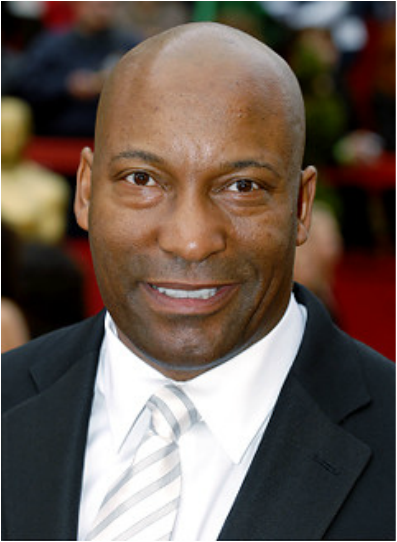 John  Singleton grew up in South Central Los Angeles and his work as a film director, producer and screenwriter often depicts his upbringing. He studied screenwriting at the University of Southern California's School of Cinematic Arts, winning three writing awards from the university, which lead to a contract with Creative Artists Agency during his sophomore year.

In 1991, Columbia Pictures bought his script for Boyz n the Hood and budgeted it at $7 million. The film portrayed life in crime-ridden South Central L.A. and was nominated for an Academy Award for Best Director in 1991, making Singleton the first African-American and the youngest person ever nominated for the award. The film also garnered a nomination for Best Original Screenplay.

In addition to being nominated for two Oscars, Singleton's films have won awards and received nominations from film festivals around the world.  He also has a Star on the Hollywood Walk of Fame. 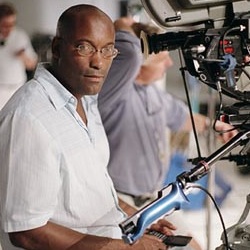