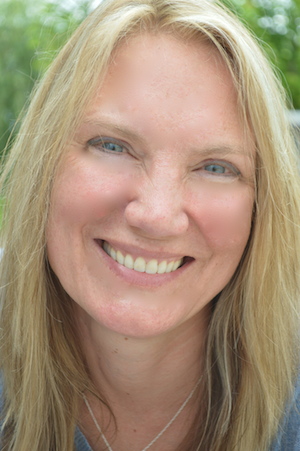 Playwright Elise Forier Edie's works have been seen on stages across the US and Canada, in New York and Los Angeles, as well as such far flung places as McCall, Idaho and Jonesboro, Arkansas.  Her most recent work, "The Pink Unicorn," about a transgender teen, won a Best Storytelling award from the United Solo Theater Festival in 2013, and was included in the 2015 anthology "Plays and Playwrights," published by Indie Theater Now.  She teaches Cinema and Theater Arts classes at West Los Angeles College, and directed this year's Spring play production, "Wiley and the Hairy Man."