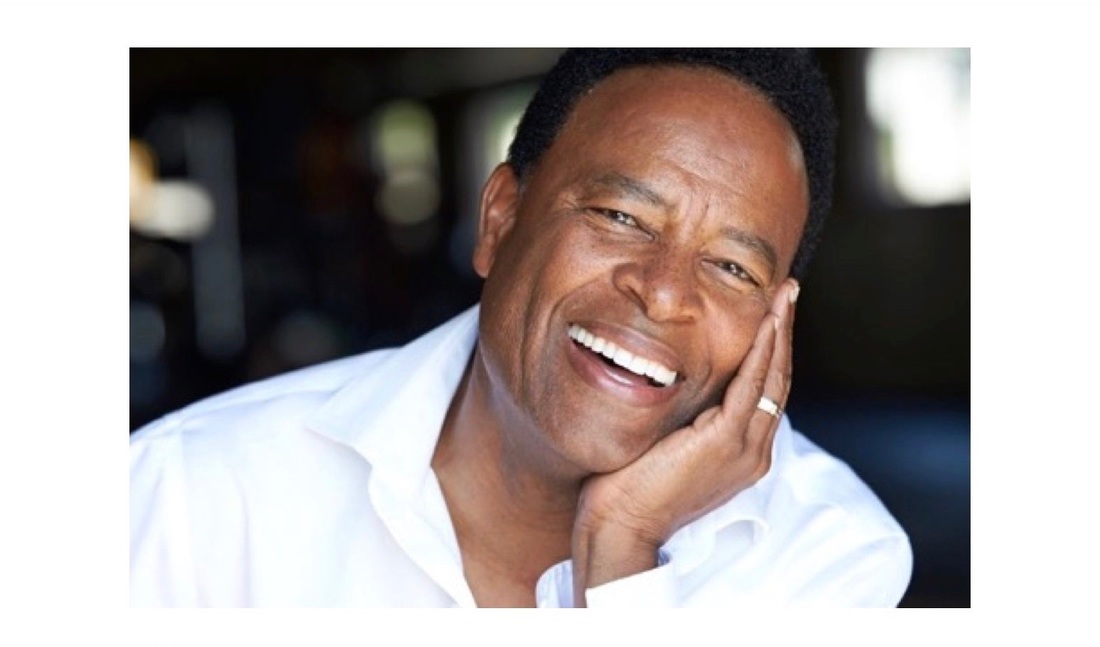 ​William Allen Young is an award-winning American actor-director who is recognized by millions of worldwide fans for his starring roles in more than 100 television, stage, and film projects - including two Academy Award nominated films: A Soldier’s Story and District 9. He was Frank Mitchell in the hit TV series Moesha, Judge Ratner on CSI Miami, Harry Wentz on Disney’s Good Luck Charlie, and Colonel Alvin Westbrook on BET’s The Game. He currently stars as Dr. Rollie Guthrie on the new CBS TV medical drama Code Black.
​
William is a distinguished USC graduate and former co-chair of the African-American Steering Committee of the Directors Guild of America. He is a member of the Academy of Television Arts & Sciences, Screen Actors Guild-AFTRA, American Equity Association, Directors Guild of America, and has lectured at colleges and universities throughout the nation.